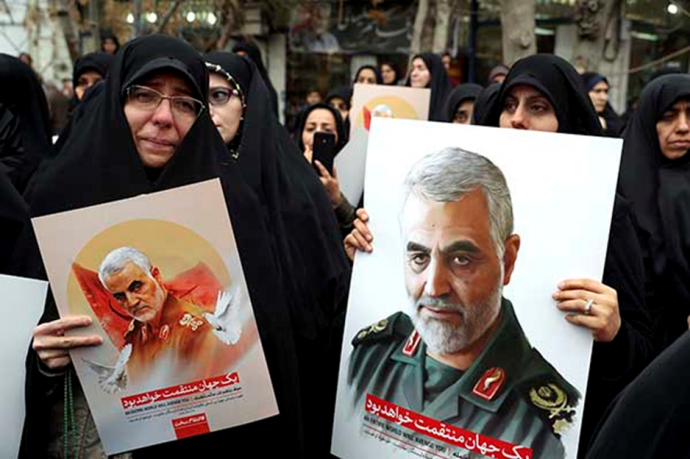 On January 3, tensions between the US and Iran increased after Qasem Soleimani, a military leader in Iran, was killed during an airstrike. President Trump has stated that the killing was done in an attempt to stop war. About 3,000 additional troops have been sent to the Middle East as a precaution. (BBC)